The Tennessee Valley Authority (TVA) proposes to revise the structure of its wholesale electric power rates through pricing that better aligns wholesale rates with the underlying costs to serve wholesale customers. As outlined in the August 2017 rate change letter to local power companies (LPCs), TVA proposes to reduce the standard service energy rates by 1¢ per kWh and establish a grid access charge to recover an equivalent amount of revenue. 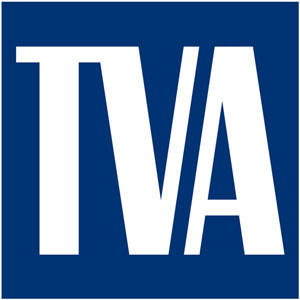 On March 9, 2018, TVA released a draft Environmental Assessment (EA) that reviews the proposed rate change and the potential environmental and economic impacts of the change. The draft EA is available for public review and comment until April 9, 2018.