(Crossposted from the University of Tennessee at Knoxville)

The U.S. Department of Energy today awarded $20 million to the new Oak Ridge Institute at the University of Tennessee to expand the university’s partnership with Oak Ridge National Laboratory to train the next generation of American scientists and engineers.

“This $20 million federal grant is in support of an institute that is the culmination of 40 years of effort to merge the strengths of the University of Tennessee, Knoxville, and Oak Ridge National Laboratory,” said U.S. Sen. Lamar Alexander of Tennessee. “The Oak Ridge Institute will be a pipeline for a new supply of American-trained scientists and engineers, which our country sorely needs in this competitive world. It will also combine the resources and experience of the nation’s largest science and energy laboratory and a major research university. Already, the UT–Oak Ridge partnership has 250 joint faculty, five joint institutes and 250 PhD students in jointly administered energy and data programs. With such a strong foundation and such strong current leadership, I am betting that during the next 80 years, the Oak Ridge Corridor brand and the Oak Ridge Institute will be recognized as one of the most important science and engineering alliances in the world.”

For the past six years, Alexander has been chair of the Senate Energy and Water Subcommittee on Appropriations, which provides funding for the national laboratories.

“We are thankful to the Department of Energy for its support of this program that will deliver a top-tier interdisciplinary workforce talent in emerging fields for industry, government, and academia,” said UT System President Randy Boyd. “This is the first step in establishing ORI as a force to change our state and nation.” 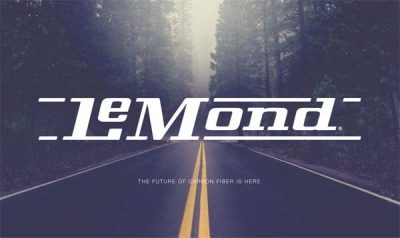 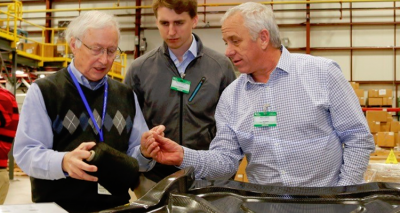