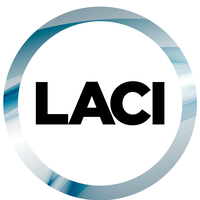 On March 30, 2021, the coalition sent a new letter to Congress and the Biden Administration, updating the White House and relevant agencies on its proposals and voicing support for President Joe Biden’s American Jobs Plan, which is in line with the coalition’s priorities.

The updated proposal reflects the Biden Administration’s Build Back Better Plan. The goal of the $150 billions stimulus is job creation in manufacturing, infrastructure, and innovation to help boost the economy post pandemic, reduce air pollution, improve public health, protect vulnerable populations, and build climate resilience. Under the updated proposal, an estimated 2.3 million jobs would be created while helping America build its leadership on electric vehicle manufacturing, supply chain, and deployment.

According to the updated proposal, recommended actions include:

Since TAEBC originally signed on, the TEP coalition supporting the stimulus proposal has grown to include over 100 organizations in 18 states across the country. 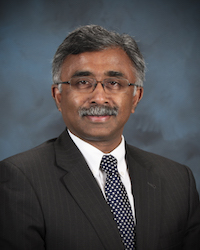 Innovation Crossroads, announced in the fall of 2016, is one of DOE’s Lab-Embedded Entrepreneurship Programs that embed top technical talent within national labs as entrepreneurial research fellows with the express goal of subsequently launching businesses. The program’s dual focus on early-stage R&D and entrepreneurial development enables the innovators, selected through an open merit-based process, to transform their breakthrough ideas into U.S.-based companies. The two-year fellowship provides a cost-of-living stipend, comprehensive business development plan assistance, and up to $350,000 to use on collaborative R&D at ORNL, the nation’s largest science and energy laboratory.

The Innovation Crossroads entrepreneurial research fellows will have access to world-class scientists and DOE facilities at ORNL, including the Manufacturing Demonstration Facility, the National Transportation Research Center, the Oak Ridge Leadership Computing Facility, and the Spallation Neutron Source. Through the program and partnerships with mentor organizations in the Southeast, fellows will also receive assistance with developing business strategies, conducting market research, and finding long-term financing and potential commercial partners. 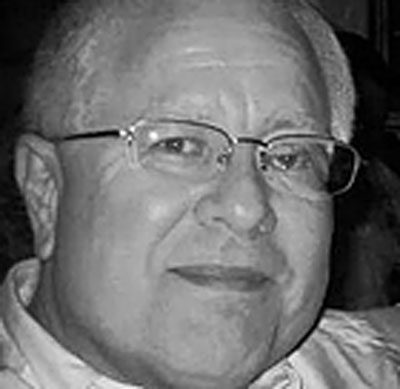 This week TAEBC is highlighting Ira Weiss. He serves as principal of Weiss Associates. He’s also a Finance Executive with over 35 years of decisive and successful financial management experience, including the clean tech sector. His extensive finance and operations expertise, audit and procedural accounting background, along with his extensive information systems and analytical skills have enabled him to meet corporate goals and produce results on time and within budget.

He also currently serves as a board member at green|spaces “Building a Sustainable Chattanooga.”

Clean energy entrepreneurs have only a few hours left to apply for an Oak Ridge National Laboratory accelerator that could solve America’s energy challenges.

Innovation Crossroads is a new program based at ORNL that matches aspiring energy entrepreneurs with the experts, mentors, and networks in technology-related fields to take their world-changing ideas from research and development (R&D) to the marketplace.

Through an annual call, up to five entrepreneurs will be selected to transform their ideas into clean energy companies with financial support from the U.S. Department of Energy’s Office of Energy Efficiency and Renewable Energy (EERE). Innovators will receive a fellowship that covers living costs, benefits and a travel stipend for up to two years, plus up to $350,000 to use on collaborative research and development at ORNL. Each innovator will also be paired with a doctoral student from the University of Tennessee’s Bredesen Center for Interdisciplinary Research and Graduate Education for assistance with market research and customer discovery.

“There is a huge opportunity and need to develop an emerging American energy ecosystem where cleantech entrepreneurs can thrive,” said Mark Johnson, director of EERE’s Advanced Manufacturing Office (AMO). “This program gives the next generation of clean energy innovators a chance to make a transformative impact on the way we generate, process and use our energy resources. Innovation Crossroads will play an important role in strengthening the Southeast region’s entrepreneurial ecosystem.”

Innovation Crossroads was announced back in September and is the most recent clean energy accelerator to launch at a DOE national laboratory and the first located in the Southeast. ORNL is the nation’s largest science and energy laboratory, with expertise and resources in clean energy, computing, neutron science, advanced materials, and nuclear science.

The deadline to apply is today Friday, November 18, 2016 at 5:00 p.m. Eastern Time. For a look at the application, go to innovationcrossroads.ornl.gov