It’s been a busy Spring for TAEBC Charter member, Silicon Ranch Corporation. The Nashville-based developer, owner and operator of solar energy plants in the U.S. announced in late April that the company has closed on a $100 million equity investment from Partners Group, a global private markets investment management firm.

On the heels of the investment, Silicon Ranch also announced the awarding of a long-term power purchase agreement for a 53 MW solar project at Naval Support Activity in Mid-South in Millington, Tenn. The solar array will be the largest in Tennessee and will provide power to TVA customers for the next 20 years.

Both of these announcements further demonstrate Silicon Ranch’s commitment to the development of the advanced energy sector within Tennessee. 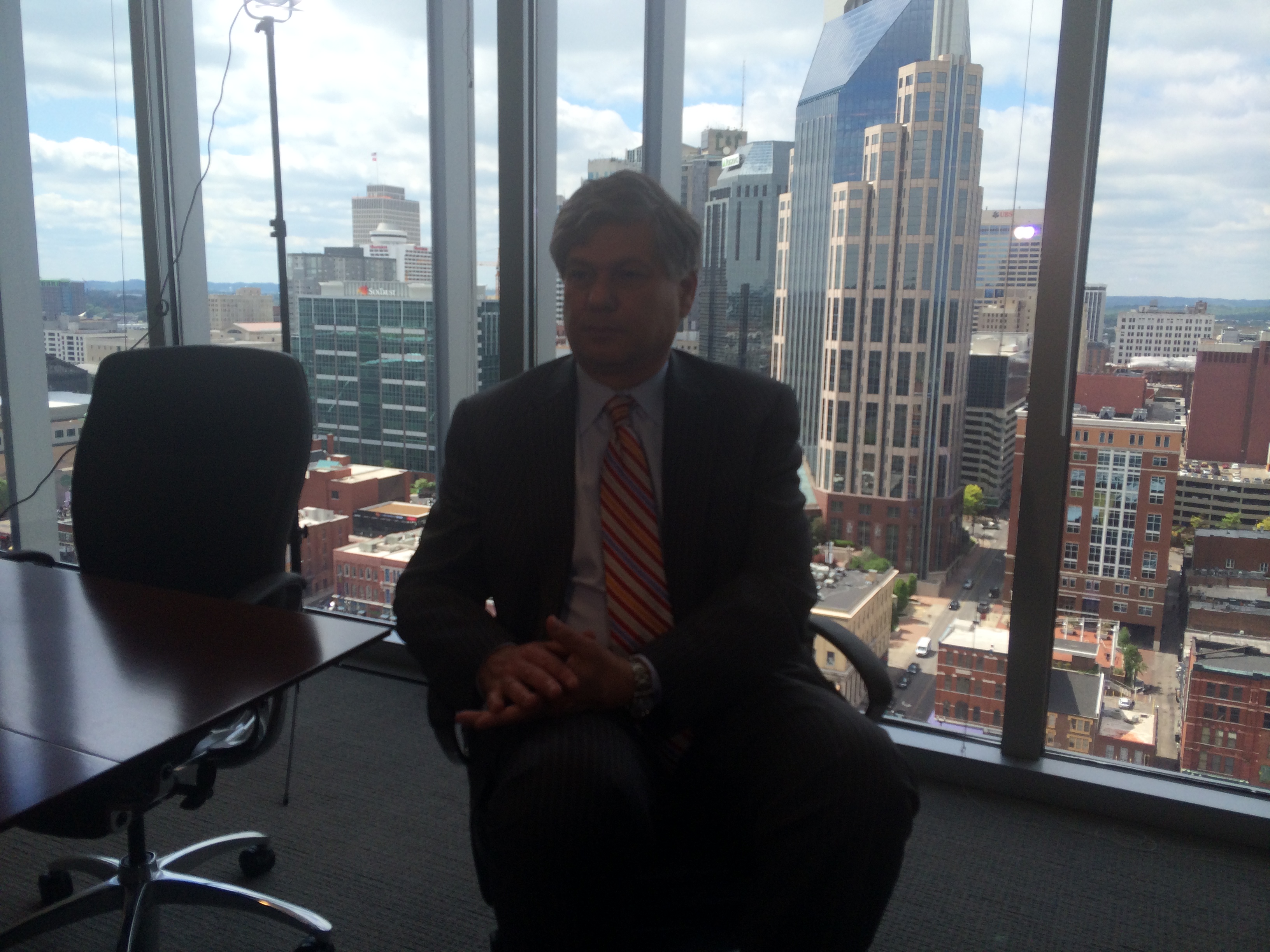 The platform investment from Partners Group “will allow Silicon to accelerate its business model of developing to own all projects for the long-term.” said Silicon Ranch President and Chief Executive Officer Matt Kisber, who is also TAEBC’s Board President.

While the solar industry is experiencing a rapid, and dynamic expansion in the U.S., Tennessee remains poised to capture a significant share of the solar market with projects such as the 53 MW solar array in Millington.

According to TVA and Silicon Ranch, the project will occupy over 400 acres and feature a single-axis tracking system to allow an estimated 580,000 panels to follow the sun across its daily arc. To support the facility, Silicon Ranch acquired 330 acres from the Millington Industrial Development Board and signed a real-estate lease with the Department of the Navy for another 72 acres of base land at NSA Mid-South. The capacity generated on the Navy’s property will contribute to the department’s One Gigawatt initiative to enhance energy security and resiliency. The project includes electrical infrastructure upgrades to provide additional benefit to NSA Mid-South.

Silicon Ranch has been a mover for several years in many geographies and was responsible for the first large-scale solar facilities in Tennessee, Georgia, Arkansas, and Mississippi. Silicon Ranch recently completed its first projects in Colorado and will significantly expand its portfolio across the U.S. over the next 18 months through organic growth and strategic corporate development.

TAEBC applauds Silicon Ranch for its continued success and commitment to being a driver of advanced energy advancement in Tennessee and thanks TAEBC Matt Kisber for his support of the organization.