TAEBC Charter member, Oak Ridge National Laboratory announced during the Southeast Regional Innovation Energy Workshop held in Chattanooga earlier this week that they will soon open an office in downtown Chattanooga. TAEBC moderated a panel discussion during the workshop, which in addition to ORNL, was also sponsored by TAEBC Charter member, The University of Tennessee.

According to the Chattanooga Times Free Press, ORNL is readying an office at EPB, where researchers from the lab have been studying the city-owned utility’s pioneering smart grid and fiber optic system.

ORNL Director Thom Mason told the Times Free Press the first staffers will be those already working with EPB on the smart grid. Mason said he hopes the initiative will grow over time.

Opening a Chattanooga office to help spread an 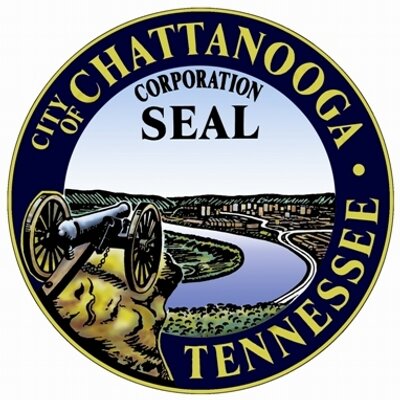 d commercialize innovations from ORNL is part of a natural extension of the Oak Ridge facilities, Mason said.

“We are proud of our past and the ‘secret city’ that was built in Oak Ridge during World War II, but today, the Oak Ridge lab is primarily an open science and energy lab,” he said. “The work that we do only achieves its full potential when it turns into technology that gets deployed and [is] in products that people buy and services that are sold.”

The lab does the research, but does not bring the fruits of its discoveries to the marketplace. That’s what backers of the outreach office hope Chattanooga businesses will do.

Oak Ridge also has a major weapons production facility operated by the National Nuclear Security Administration, which is building a $6.5 billion uranium processing facility to replace its aging Y-12 weapons complex. Forty-two Chattanooga businesses have bid for work on the uranium processing facility, which will be the largest construction project ever in Tennessee.

Chattanooga will soon be involved in a $2.4 million initiative by EPB to build solar installations in Sale Creek and near downtown as part of a TVA pilot program. Over the past two years, ORNL researchers studying EPB’s smart grid have worked to develop ways to analyze and use all of the extra information and data collected by the system. EPB uses technology called Intelliruptors to detect problems earlier, restore power more quickly when problems develop and allow for better planning and load management.

Mason said that, as a laboratory, “We’re used to experiments, and this new office is a bit of an experiment in itself” in expanding the reach of DOE’s scientific studies.

“Given the collaboration we already have with EPB involving their smart grid, this seems like a natural place to start in Chattanooga,” Mason said.

“We’re doing a lot of work on additive manufacturing and 3-D printing which there is obvious interest in by a number of businesses in Chattanooga. For the SIM Center at the University of Tennessee at Chattanooga, modular computing and simulation is a signature strength of Oak Ridge (with the world’s second-fastest computer). There are a number of areas of possibilities, so what we want to start with is having a liaison to better connect Chattanooga to our lab and all we have to offer.”