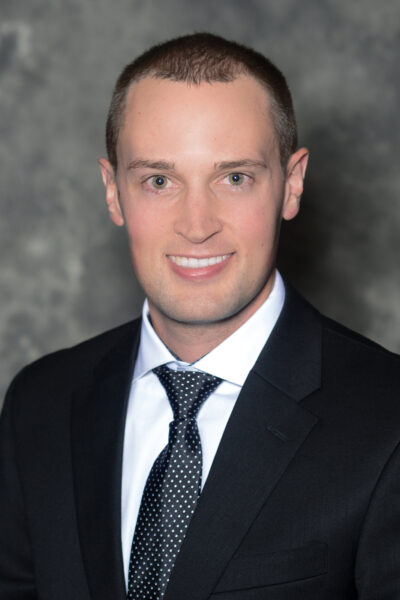 Ryan is a Director of Project Finance at Silicon Ranch Corporation in Nashville. Ryan leads the construction and permanent financing process for 3-300 MWdc solar projects throughout the United States. Ryan has expertise in structured finance, financial modeling and analysis, project due diligence, deal negotiation, process improvement, and mentorship.

Prior to Silicon Ranch, Ryan was the lead Asset Manager for SunPower Corporation’s residential solar lease portfolio in Austin, TX. Ryan also served as the Board Chair for CleanTX, a 501c3 and 501c6 nonprofit focused on economic development for advanced energy companies in Texas. After moving from Austin to Nashville, Ryan stepped down as Board Chair to the Board of Advisors, and continues to serve by connecting individuals and companies in the advanced energy sector. Ryan was also a Fellow for the Veterans Advanced Energy Project, and continues to be an advocate for veterans making the leap into advanced energy.

Before transitioning into the civilian sector, Ryan served eight years in the United States Navy as a P-3C Orion and P-8A Poseidon Naval Flight Officer. He was designated as Tactical Coordinator (TACCO), Mission Commander and Instructor TACCO, and deployed twice to the 7th Fleet Area of Responsibility. Following his two deployments, he changed duty stations from Jacksonville, FL to Austin, TX and served as an Associate Professor of Naval Science at the University of Texas at Austin Naval Reserve Officer Training Corps and also attended and graduated from the University of Texas MBA program.