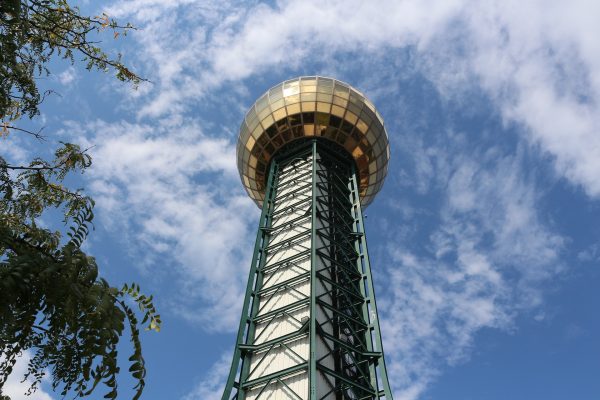 In 2019, the City of Knoxville set an ambitious clean-energy target to reduce greenhouse gas emissions by 80 percent by 2050, compared with 2005 levels. Just last year, the Knoxville Utilities Board announced that 20 percent of the city’s electricity would come from renewable sources by 2023. Today, Knoxville is on its way to becoming a leader in the region for solar energy thanks to exciting new developments.

“We take our commitment of being good stewards of our environment seriously, and we are thrilled to work with TVA to put our community on the map for renewable energy,” said Gabriel Bolas, KUB president and CEO, in a written statement. “This endeavor benefits residential and business customers who can know that their daily lives include green energy resources, leading the way to a sustainable future.”

TVA and KUB’s solar farm isn’t the only advanced energy news out of Knoxville. This past week, Mayor Indya Kincannon released her office’s proposed 2021-22 budget  that includes five key priorities, one of which is investing in a “clean and resilient future.” Using insight gathered from the Mayor’s Climate Council, the proposed budget involves:

“We can and will lead by example in reducing carbon emissions,” said Mayor Kincannon in a written statement. “My proposed budget takes the next important steps toward reaching those goals. We’re building the transformational infrastructure now that will enable us to be cleaner and greener for generations to come.”